THE CHAMPION OF CHAMPIONS

TO THE EQUESTRIAN WORLD, BOYD EXELL
NEEDS NO INTRODUCTION. 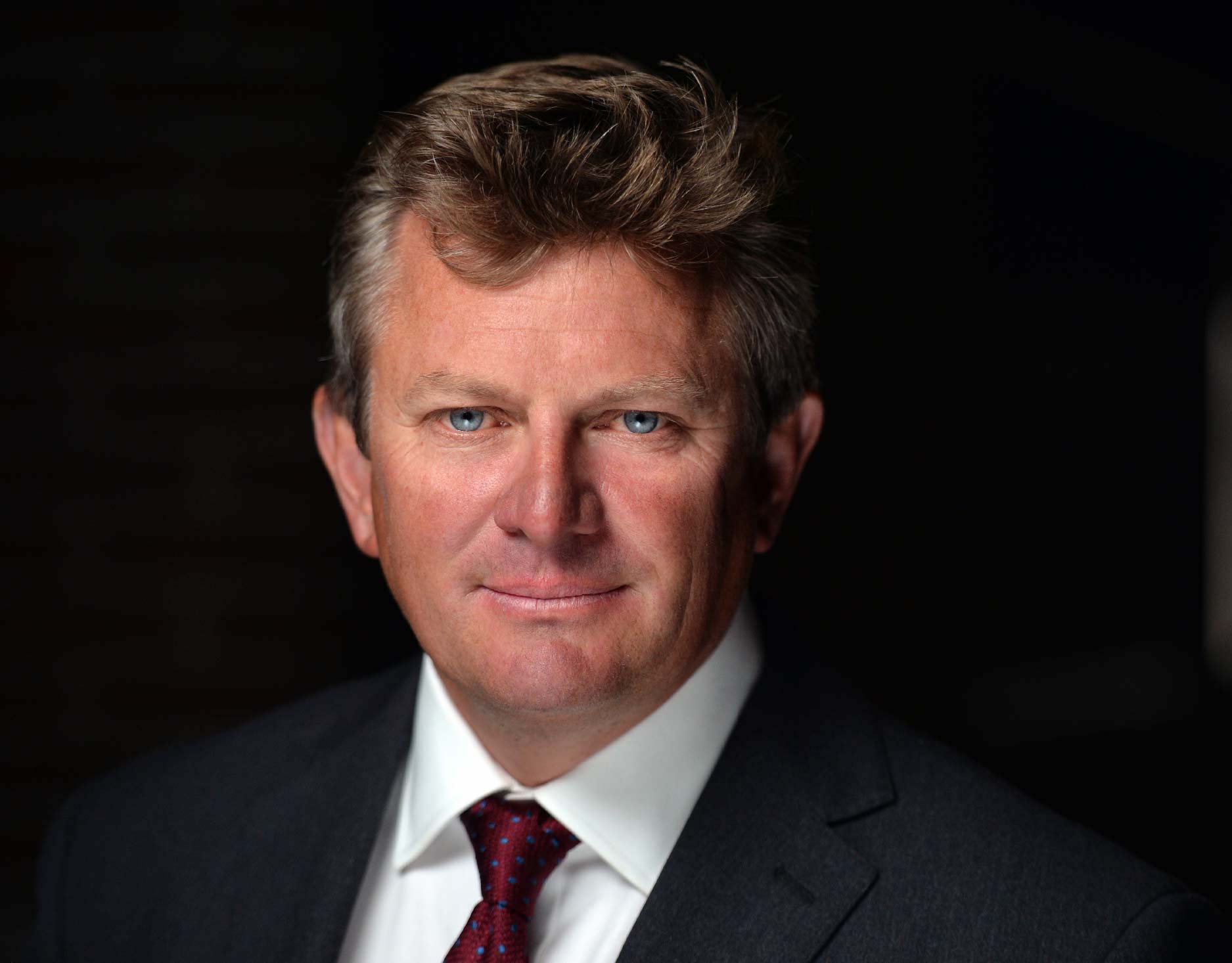 Fascinated by horses from the age of six, five times World Champion Boyd Exell’s path to international sporting greatness began when a school teacher in his native Australia introduced him to a carriage driving friend. His passion was cemented when he went on to win the Australian Pairs Championship at the age of 16. 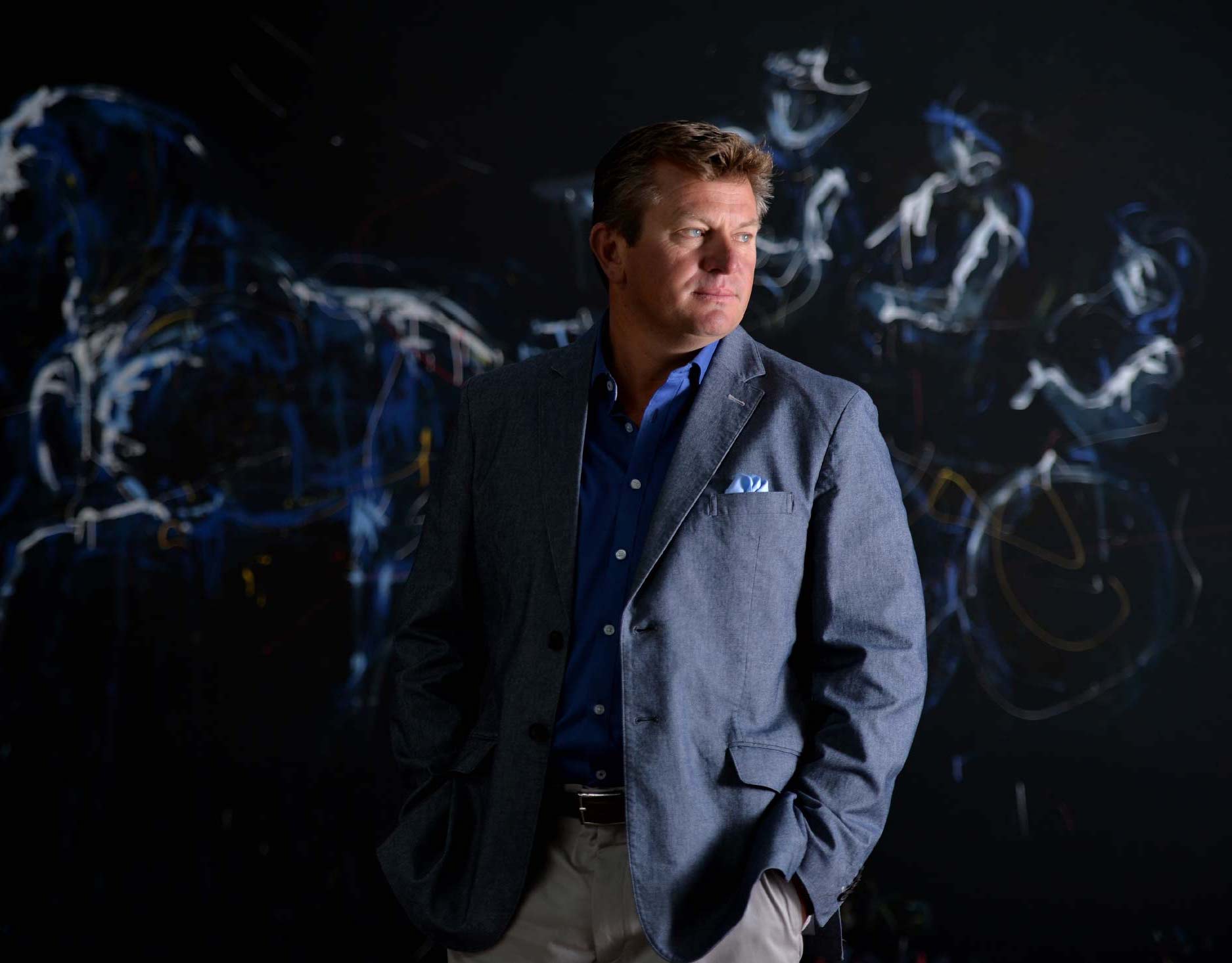 TAKING THE WORLD BY STORM

Moving to the UK to develop this early talent, Boyd soon took the world of carriage driving by storm, competing for Australia as well as training the British driving team. Among his achievements, he has been crowned four-in-hand world champion five times, as well as winning the FEI World Cup Driving Championship eight times.

I ALWAYS GO IN AIMING TO BE IN THE TOP THREE AND GET THE BEST PERFORMANCE OUT OF MY HORSES.

SERVICES TO THE
EQUESTRIAN WORLD

Boyd’s competitive spirit has shaped the sportsman he has become today. Celebrated with a string of accolades including Reem Acra Best Athlete and Ariat International Athlete of the Year awards, Boyd has also been honoured with the Order of Australia Medal in recognition of his services to equestrian sport, in particular four-in-hand carriage driving.

THE UNDERSTANDING BETWEEN MAN AND HORSE

Behind Boyd’s success lies his genuine love of horses and a deep sense of connection with his animals. He says:

IT’S THIS MUTUAL UNDERSTANDING BETWEEN BOYD AND HIS HORSES THAT HAS MADE THEM A FORMIDABLE PARTNERSHIP ON THE INTERNATIONAL CARRIAGE DRIVING STAGE.

IT’S A TEAM SPORT AND YOU NEED TO HAVE A GREAT AFFINITY WITH YOUR HORSES. I FEEL I HAVE THAT AND LONG MAY IT CONTINUE TO BE THAT WAY.